Similar Pinnacle Karsts in the World

Besides the Stone Forest of Yunnan, there are a number of similar pinnacle karst landforms occurring in the world, of which the three most notable are: ⑴ Tsingy de Benaraha Strict Nature Reserve, Madagascar； ⑵ Gunung Mulu National Park, Sarawak, Malaysia； ⑶ Mt.Kaijende，Papua New Guinea. They all are found in tropical islands, and the pinnacle karst has formed mainly by subaerial solutions of exceptionally rich rainwater on relatively young limestone. Comparative study shows that the Stone Forest of Yunnan is different in the following respects:

3. The Yunnan Stone Forest is located in a subtropical continental plateau environment, deriving mainly from subsoil erosion
Unlike other prominent pinnacle karsts in the world located in tropical islands and formed by solutions of rich rainwater on the earth’s surface, the Stone Forest of Yunnan is located in a subtropical continental plateau environment, and the formation of the stone forests is the combined result of groundwater subsoil erosion, rainwater subaerial erosion, running water mechanical scour, and organism biological erosion, among which groundwater subsoil erosion is the dominant mechanism. 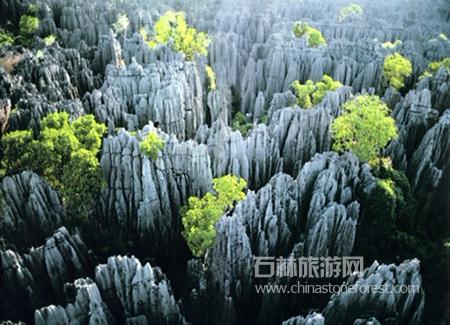 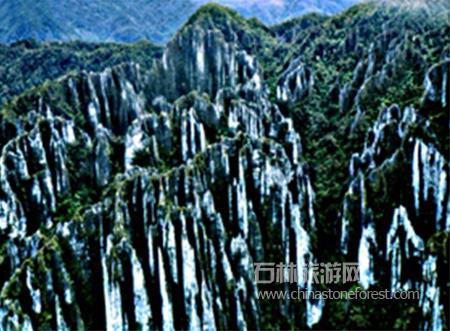 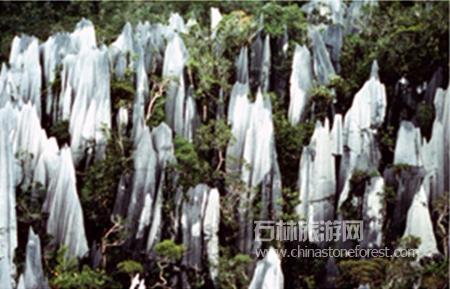 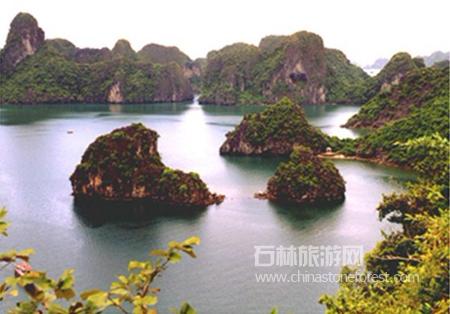 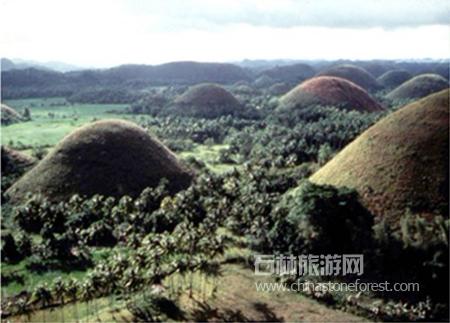 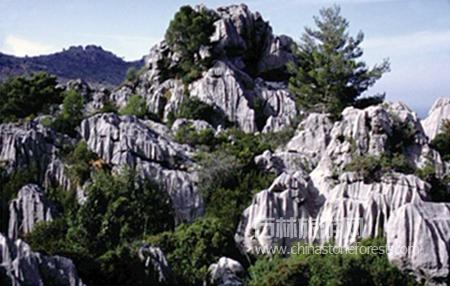 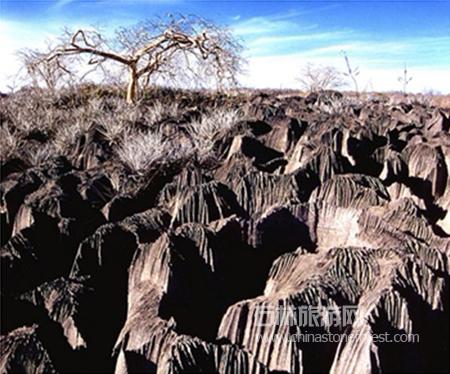 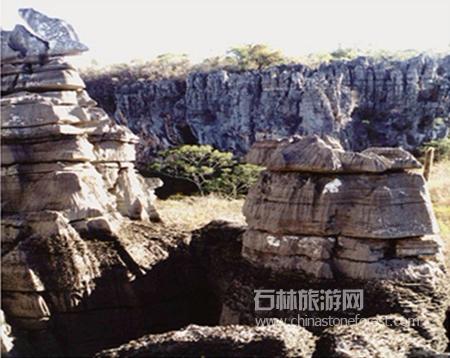 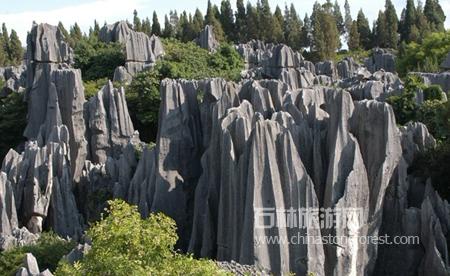 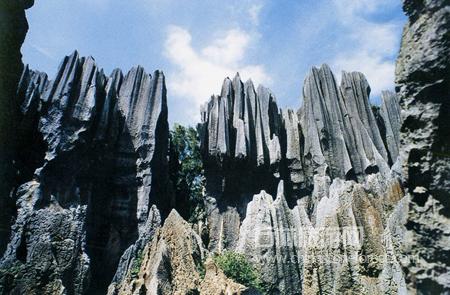