Humans have resided in the Shilin area from as long ago as the Paleolithic period. There were many ancient social groups in the Shilin area, and the people of these clans and tribes were the ancestors of the Shilin Yi people. Over the centuries, the Yi people have developed close ties with the Shilin Stone Forests, established lifestyles adapted to the karst environment, and developed a culture relating intimately to the Stone Forest landscapes. The Stone Forest has become part of the Yi peoples’ life, reflected in their religion, folktale, poetry, dance, embroidery, dress and adornments, residential architecture, festival celebrations, etc. The epic “A-Shi-Ma” enjoys great popularity. The lively and bustling “Torch Festival”, the bright and cheerful dance “Axitiaoyue”, and the affectionate song “Guests from afar please stay here” are known far and wide.

There is a long-standing Sani legend about the origin of the Stone Forest, saying that in ancient time the Sani hero Jinfenroga wanted to build a dam for his fellow subjects, so he stole the magic “mountain moving order” and the “mountain driving whip” and, in a single night, he planned to drive the stones from Luliang in the south to the Nanpan River of Yiliang in the north. On his way he passed through the Shilin area as dawn approached, and his heroic undertaking was spoiled by the magic rooster crow. The stones stayed at Shilin and became the Stone Forest. 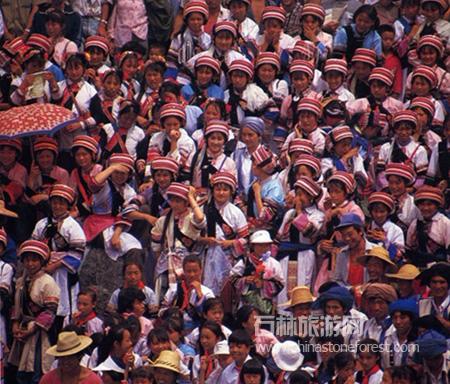 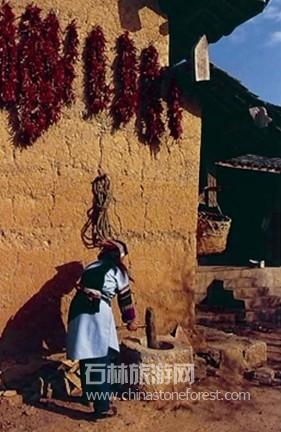 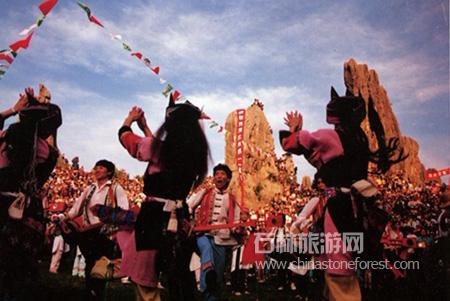 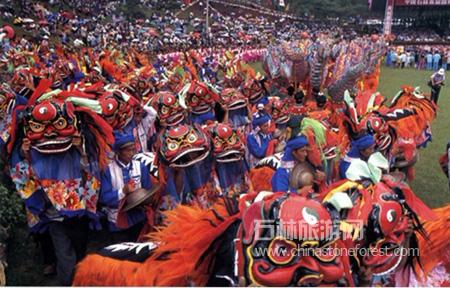 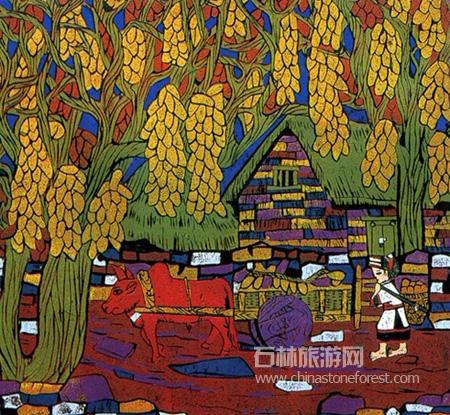 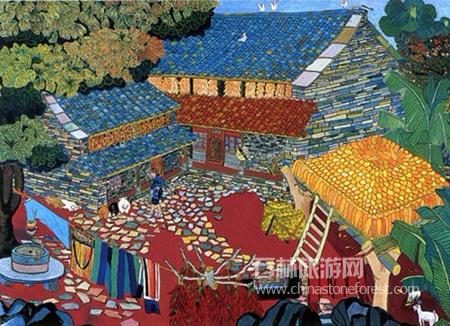 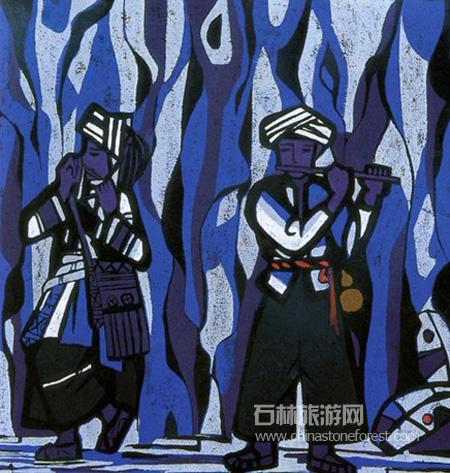 BEFORE： Similar Pinnacle Karsts in the World
AFTER： Exceptional Natural Beauty