As it always does, Shilin UGGp pays great attention to scientific popularization. In the first quarter of 2021, Shilin Geopark organized some activities to widely disseminate popular science to local school students and residents.

In the January of 2021, Shilin UGGp organized scientific publicity activities in Shese village, located in the southeast of the Geopark. Lectures and popular science books on Shilin Geopark enabled local residents to know more about Shilin Geopark management and protection, the importance of non-renewable resources, sustainable development of local economies under the theme of UNESCO Global Geoparks, etc. These activities enhanced their awareness of earth and environmental protection, guided them how to use natural resources in an economic and intensive way, strengthened their consciousness on the precious natural resources including mountain, river, forest, field and grassland on which we human beings depend.

Shilin UGGp developed education programme with the theme of “Shilin is My Hometown and I Love My Hometown” in close collaboration with Lufu Middle School of Shilin County on February 5th 2021. By means of interesting panels, Shilin Geopark photo show, Q&A game on geoscience, popular science books on Shilin Geopark, etc, popular science was greatly promoted among students. The activities made the students feel more proud of their hometown ---- Shilin, and at the same time advanced their knowledge of the Earth and the concepts of UNESCO Global Geoparks.

On March 26th 2021, in order to achieve effective science popularization, Shilin UGGp invited 200 local middle school students to pay a study visit in Shilin Geopark. Students were impressed by the exceptional natural beauty and the unique karst landform of Shilin Geopark. Meanwhile, they learned lots of knowledge that they never got from the classroom, such as different rocks on the earth, coral fossils, the philosophy of UNESCO Global Geoparks.

Shilin UNESCO Global Geopark has always been improving the scientific quality of the public and serving young people as its duties. 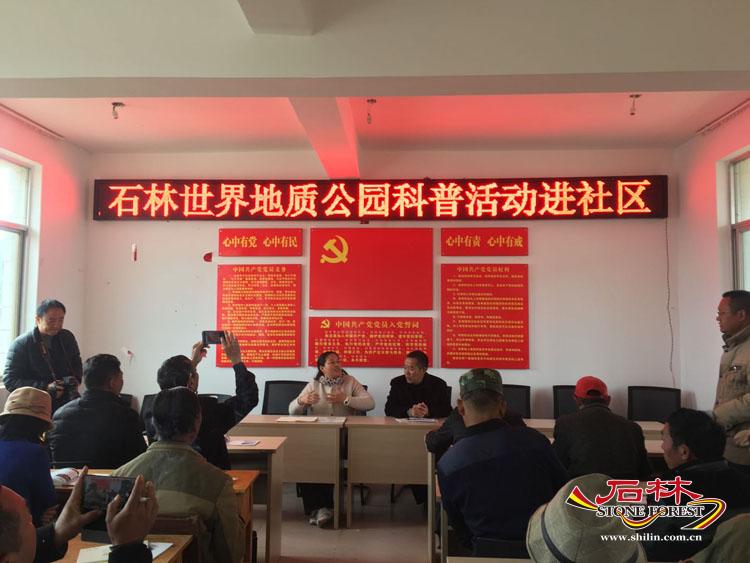 A Lecture was Delivered for the Residents in Shese Village 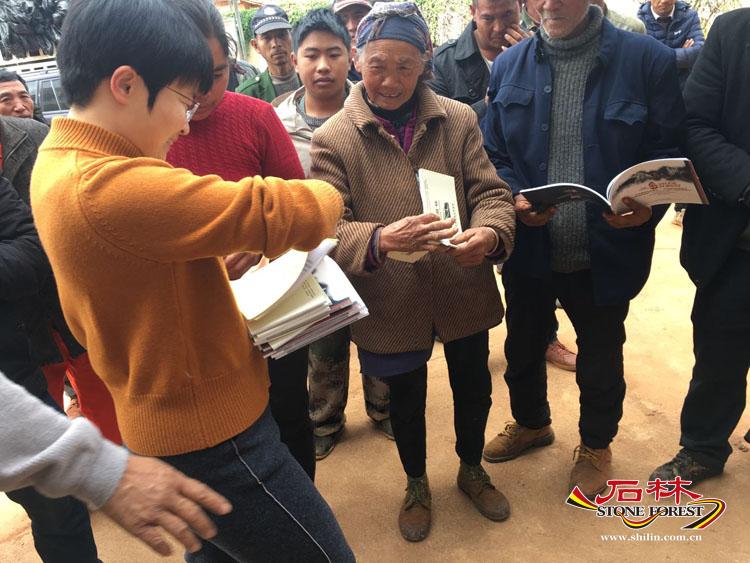 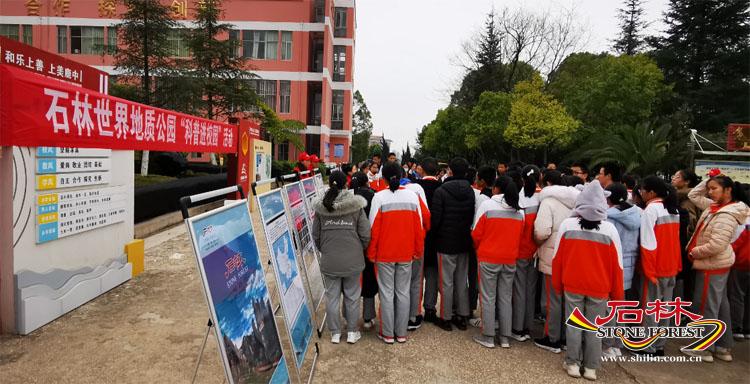 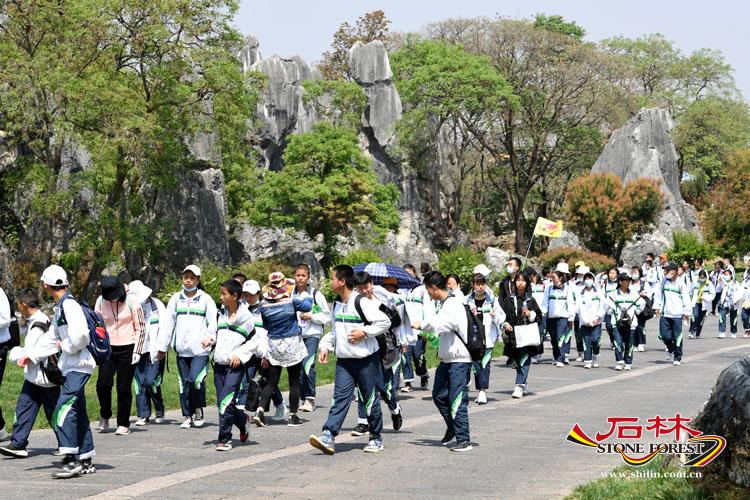